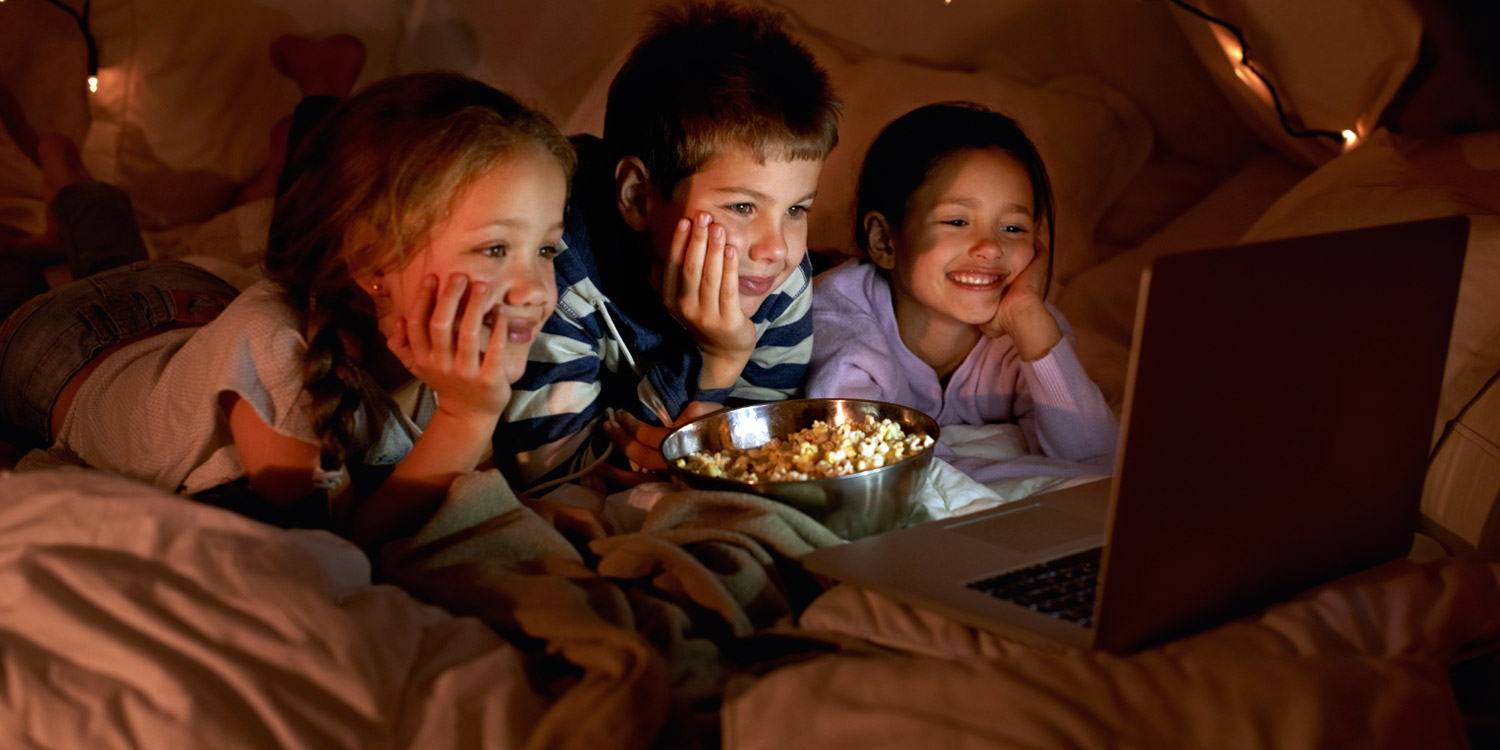 Hey, friends. Here’s a tidbit that you may not be aware of: Family Films involving kids and pets continue to sell well overseas. Did your stomach just turn? Do you feel the early stages of a violent hurl brewing in the back of your throat? While many filmmakers may be allergic to developing anything blatantly commercial, especially a forgettable, cookie-cutter children’s film with a monkey, dog or horse, I’m here to tell you that developing such a film is your shortest path to a) getting financed b) getting distributed and c) turning a profit. So, today we’re discussing three reasons why having a family film in your arsenal will benefit your career more than you can imagine.

The Family Film Genre Doesn’t Rely on Star-Power
Motion pictures featuring children with animals don’t need stars to drive sales. Of course, a notable TV name or former TV/film name as one of the kid’s parents may help, but those actors will cost you a lot less than you think – especially if you can cluster their shooting scenes together so you can limit the time you need to hire them. These films need little more than solid production value, a likable kid, a loveable pet and a (somewhat) believable conflict. While such an easy formula may seem to be too good to be true, it is true these days. Furthermore, we’re in the early stages of these films cycling into the wish lists of buyers, so there’s at least two to three years of cash-rich green pastures ahead.

The Budgets Are Reasonable
Most of these films can be made between $250,000-$750,000, with the “sweet spot” being in the $250,000-$400,000 range. For purposes of clarification, by “sweet spot” I mean the range in which your investors are more than likely to recoup their investment and turn a profit over time.
In an effort to break down the budget range even more, my rule of thumb is as follows:

A well-made children’s film with a budget of $250,000 or under will likely recoup its investment and turn a profit from cable, satellite and TV sales to multiple territories. These deals will likely catapult the picture into profitability in 12-18 months after completion.

Any indie film spending north of $750,000 should have a broadcast partner. Simply put, you need to know who is buying the film before you actually make it. Making this happen will require you to meet with several distributors and have them approve your film as one they will buy once it’s finished. That way, you know you’ll know how much of your budget is covered up front.

Most Child and Pets Films Are Natural Franchises
The only thing better than doubling or tripling your investor’s money on a crazy-ass children’s film, is creating a franchise that you and your investor group can milk for at least two to three more films. While sequels traditionally earn 66% of what the original film earned, and third and fourth installments of a franchise make successively less than the sequel, they still make enough of a profit for it to make sense to do it. 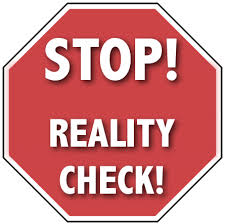 Reality Check!
I’m sure you’re aware that making a children’s film will almost never get you into Sundance or Cannes, the films that would get you into to those two amazing film festivals are almost never money makers. While critical acclaim and appreciation from your peers is always good, so is the opportunity to make money. Don’t cringe; becoming a profitable filmmaker in the eyes of investors and distributors is not a bad thing!

Conclusion
I’m not asking you to dump your development slate and make a bunch of family films. The world needs awesome psychological thrillers, comedies, coming-of-age dramas and forward-thinking documentaries, and I’m sure you have more than one cinematic bullet up your sleeve. I’m just asking you to consider developing a family film, because that’s what film buyers are opening their check books up for in 2017.

Okay filmmakers! That’s what I have for you today. As always, I thank you for lending me your eyes, and I look forward to borrowing them again. Until then, please check out my “Limping on Cloud 9” podcast linked below.