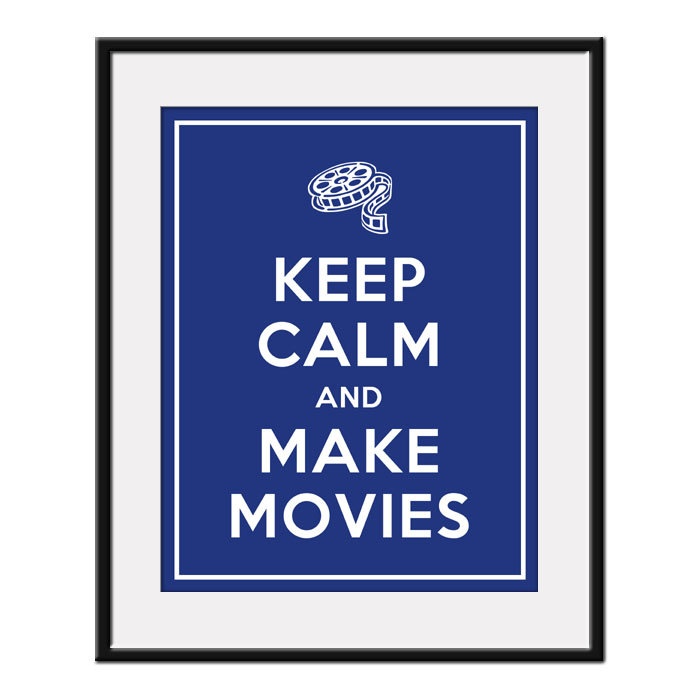 Welcome to Monday. Before we get rolling into what surely will be a hectic week, let’s first enjoy The Boomtown Rats, classic, “I Don’t Like Mondays.”

With 2016 clearly  in our rear view mirror, today is the perfect time to help you jumpstart your 2017 career strategy by discussing key “sweet spots” for indie film budgets. The values of non-star driven indie films have plummeted by in the international and domestic marketplace, so knowing what to spend and what not to spend on your film is immensely crucial to your success. So, without further ado, here are two indie film budget sweet spots that will help you thrive in 2017.

Side Note: The following “sweet spots” apply to well-crafted motion pictures made with name talent in sellable genre, i.e. Action, Psychological Thriller, Intelligent Horror, or Sci-Fi. Thus, films made outside of sellable genres will not perform in the same manner, even if they’re made within the “sweet spots.” 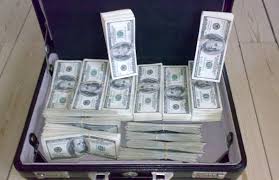 This budget range is advantageous to filmmakers, especially first timers. The reason is because the $250,000 budget range may be just large enough to secure at least one financially worthy talent. I’d spend at least 50% of your budget on talent, because nothing raises the value of your film more than a name. Aside from talent, I’d spend 15%-20% on post-production and the last 30%-35% on everything else. Smarter yet, I’d look to give away equity to a post house, prop house, grip truck owner or sound equipment owner, in exchange for having their services rendered at little cost to you. Doing so will allow you to spend even more money on casting name talent, which will further secure your film’s chances of getting noticed and becoming profitable. 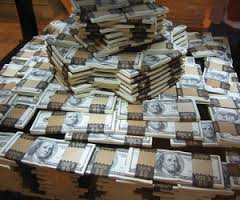 The advantage to having this budget level is that now a new world of talented A-list people is open to you. For example, The Dallas Buyers Club (2013) had a budget of $5 million, and Boyhood (2014), a film shot over 12 years, had a production budget of only $2.4 million. Securing this budget range almost cements you getting some level of recognizable distribution, and it sharply increases your chances of getting theatrical distribution. Of course, your budget alone doesn’t guarantee you anything. You still have to make a great film that gets received as such by both the critics and the masses. But, having $2,500,000 to $5,000,000 is one hell of a good start! 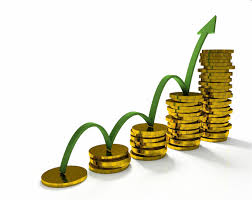 The 3X to 5X Budget Factor

What Happens if Your Film Fails to Achieve Sweetness?

For those of you focused on making a $250,000 film, don’t worry, because your budget range puts you in a fairly safe financial position. Provided your film is well done and is in a sellable genre, you should see about a 20%-40% profit, provided that you secured a fair distribution contract. However, it’s much easier to lose money on a $2,500,000-$5,000,000 film. This is because while a small film can recoup their investment from VOD, Cable, TV, and DVD, without ever having a theatrical release, films made in this range have to perform on multiple levels in order to achieve break-even.

The good news about films made in this range is thanks to their star power, they usually have some inherent value. Thus, your investors will most likely see 33%-50% of their investment return over time. To be clear, I’m not stating your investors will earn a 33%-50% profit – I’m saying they may get one third to one half of their investment back, if your film stumbles into a less stellar financial life than you had hoped. While those numbers may seem discouraging, just know that every single investor I have ever met, would rather get part of their money back, instead of getting zero back.

Okay, friends. That’s what I have for you today. Before I go, here’s a link to my new podcast, Limping On Cloud 9, which is positivity infused, so it may serve as a short getaway from the pile of work you’re staring at at this very moment. My podcast is available on iTunes, Google Play and Stitcher.