Hi everyone. I hope you had a magical week. Welcome to “What To Expect When You Are Expecting (A Sale). Today’s article is written for filmmakers who are selling their recently completed motion picture. With Sundance and Slamdance coming up in a matter of days, and Berlin opening on February 9, I thought today would be as prime time to help you get prepped for what may happen to you and your film. While this article is assumes a sale will occur, recent history proves that such an assumption for an indie film is far closer to fantasy then reality. However, assuming you made one hell of a film with a sellable cast and genre, here’s how you can expect the sales process to roll.

Side Note: Don’t forget to check out the links to two podcasts at the bottom of this article; one of which is centralized on today’s topic. 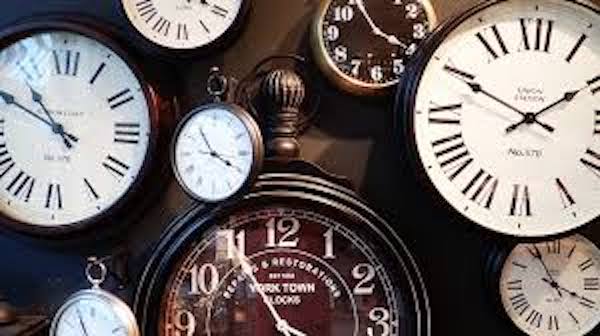 Deals Take Longer Than You Think To Seal

While some deals come together quickly (bidding wars), most take a few to several weeks to close, so don’t expect to see a check in a matter of days. For that matter, even if you sell film in a matter of days, it will be (at least) at matter of several months before you’ll see a dime. However, it’s not all bad. Once you get a deal in place, your second deal should be a bit easier to wrangle. Of course, you’ll have to wait seemingly forever for that check too, but at least you’ll be getting two payments coming in, not just one. 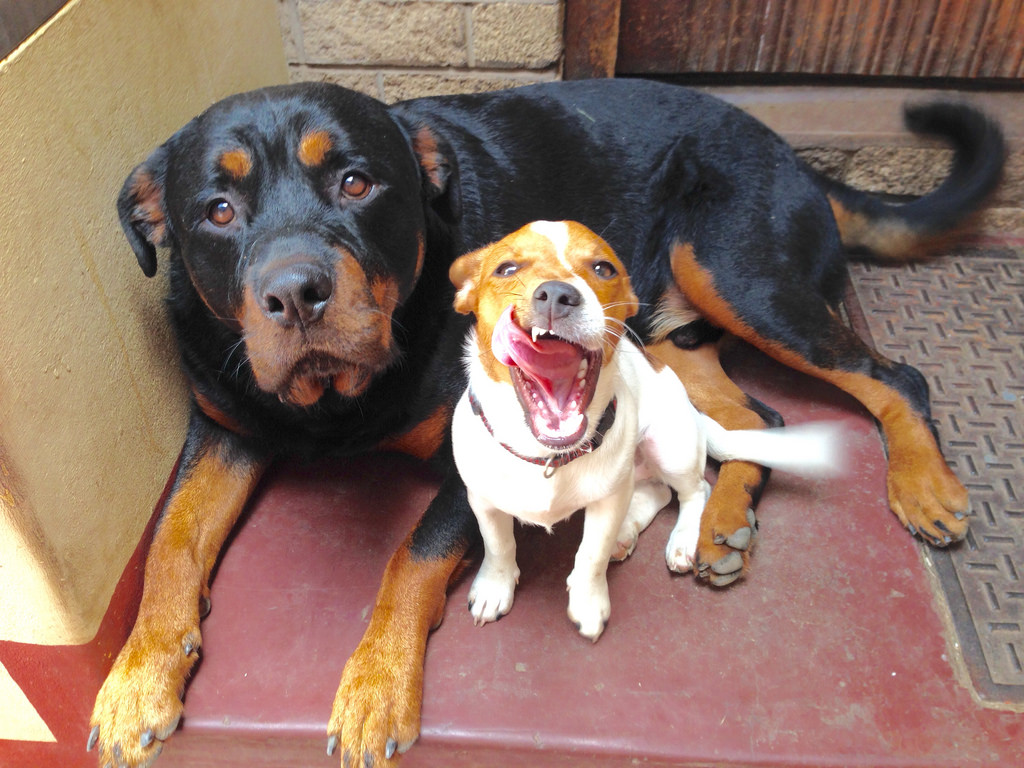 Most Buyers Are Buyers For Larger Buyers

These days, most buyers are buying for a larger entity (major distributors, exhibitors, networks and cable channels internationally), and those entities decide the fate of your film. Thus, unless your film falls exactly into what the buyer has been instructed to buy, then they have to submit your film to the company they’re buying for. This process adds a week or two or four or eight to the closing of a deal. 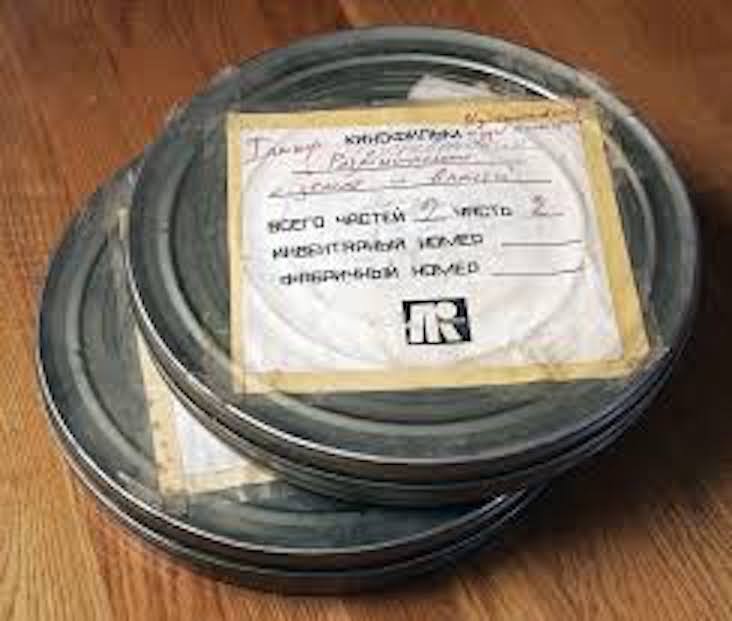 Taking Delivery Can Add Several Months To The Process

“Taking Delivery” means the actual entity that’s buying your film is ready to pay on the deal and receive your master. Usually, that process is quick, once they are ready to take your film. However, if the buyer doesn’t need your film until the fall, or until 2018, the process will be undoubtedly delayed.

For example, if your film sells to a German cable distributor, but that distributor has your film slotted for a December airdate, then they my try to hold off on payment until November. The good news is, you have a sale. The bad news is you may have to wait 11 months to get the deal complete. Don’t worry though, in most cases, at least a 20%-25% up front payment comes with delayed delivery deals. 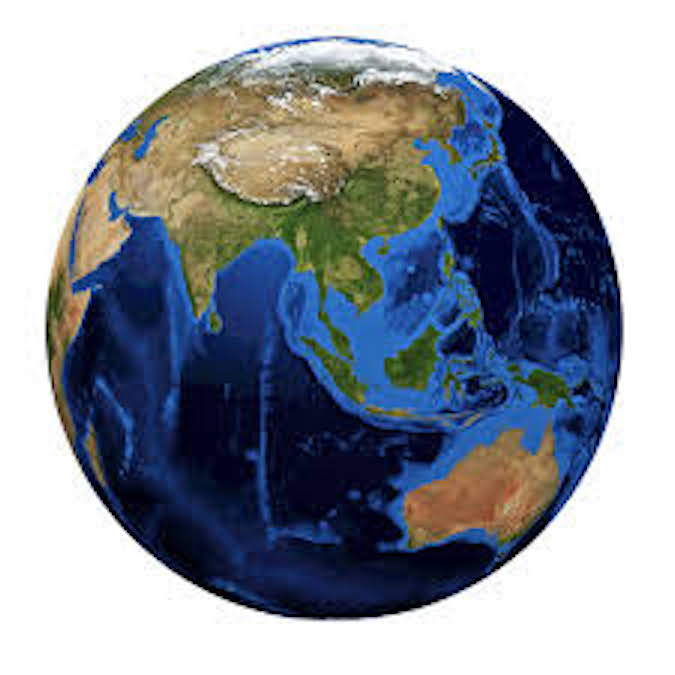 The Anatomy Of Your Film Selling Internationally

In an effort to further explain how an international film sales deal goes down, here are some bullet points to consider:

1) You meet several sales agents and choose one.

3) Your sales agent gets several e-mails back and your film gets anywhere from 5-25+ meetings set up about your film.

4) Your sales agent tells you that several buyers are interested in your film.

5) You grow a smile as wide as Texas and start looking for a new home, car, etc.

6) A week later, you hear nothing from your sales agent, so you call them. They tell you that all is well, and the deal(s) for your film are progressing fine.

7) A day later, you get a call from the car dealer you went on a 40-minute test drive with. You tell the dealer you should be in to pick up your car by the weekend.

8) The weekend comes and goes, and so do you – to your phone – to ask your sales agent what’s taking so long. They get less patient with you.

9) That pesky car dealer is calling again, for the sixth time in eleven days. You don’t answer, or return the call.

10) Your sales agent hears from a few buyers, who want another DVD copy/link sent of your film. Remember, buyers don’t have to see your movie to know they want to buy it. They just have to check its quality level to make sure it meets broadcast standards.

11) Now you’re pissed off, and you think your sales agent is lazy.

12) Meanwhile, your sales agent thinks things are happening at a normal pace, or even faster than usual.

13) Nonetheless, you call your sales agent and either give them a piece of your mind, or “strongly encourage them” to close the deal.

14) As soon as you get off the phone, your sales agent tells their assistant not to put your calls through anymore. Your contact has been regulated to email only.

15) One week later, your sales agent gets an offer on your film. It’s less than they wanted, but they’re a bit pissed at you, so they aren’t willing to go the extra mile to negotiate an increase your sale. They just want to get paid.

16) A week after that, they call you to give you the “good news,” but all you hear is that your film sold for 10X less than you were expecting. Now your sales agent is on your shit list, and you tell your friends how shitty they are.

17) Meanwhile, your sales agent tells everyone in the international sales world that you’re a crazy filmmaker and that you have unreasonable expectations.

18) Just in case you’re wondering, you don’t make enough to get that new car, but your film got a sale and that’s more than you had before!

What to take away from this anatomy lesson is that deals take time to close; even slam-dunk fast deals. Thus, it’s better to keep your relationship with your sales agent intact, because it only hurts your film and your career not to do so.

That’s what I’ve got for you today. Before I go, I wanted to mention a few things:

I did an audio podcast of today’s topic for Stacey Parks, “Start-Up Film School” titled “What to Expect When You’re Expecting a Sale.” Here is the link:

Secondly, here’s a link to my new podcast, Limping On Cloud 9. My podcast is also available on iTunes, Google Play and Stitcher.

Lastly, here’s a fun video called “The Unexpected Fan”  I thank you for lending me your eyes and ears, and I hope to borrow them again soon!