Today I’d like to discuss a handful of thoughts on co-production protocol, with regards to partially financing your feature films overseas. So, without further ado, here are five tactics designed to assist you in your journey. 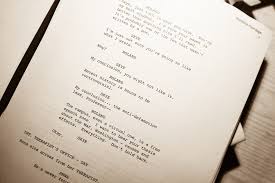 Most people will want you to mail or e-mail them a copy of your work, instead of taking it from you on the spot. Even if they would accept your sample right then and there, tell them you’d be happy to them electronically – after the market. This is because regardless of how interested they may be in your film, they probably won’t take your sample home with them. When you try to follow-up with them a few weeks later, they’ll just pass on your film instead of admitting they never actually gave it a look. Why won’t they give your film a look? Simple. When a distributor, financier or like-minded person is at a film market or co-production gathering, they hear at least 100-200 different ideas. If every filmmaker gives them a DVD, script, one-sheet or an electronic press kit on their film, they have 100-200 extra things to pack in their suitcase the night before they fly home. Just imagine sitting in your hotel room, looking at hundreds of items that you have no space for, and wondering if it’s worth paying for the extra baggage fees to transport the work of filmmakers you met for forty-six seconds. Never mind the fact your luggage just got a hell of a lot heavier and more cumbersome to carry. See what I mean? Your film will either be thrown away or left in the hotel room. So, unless the cleaning staff of the hotel is in the business of financing films (which is possible, you never know), your work will be prematurely disregarded. 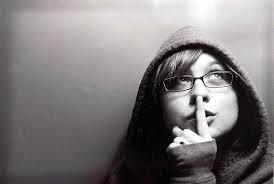 Don’t Talk About Your Film Too Much

If you give people the word-for-word, scene-by-scene account of your film, they’ll felt like they’ve already seen it and have no reason to inquire further about it. Keep it simple. Give them a taste, but not a full bite, and they’ll want the four-course dinner. 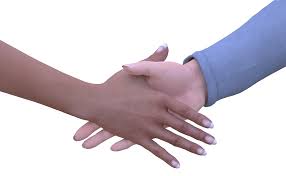 Ask Your Potential Co-Production Partners About Themselves

One of the biggest mistakes I see filmmakers making at co-production meetings is they’re so wrapped up into their film’s universe, they never bother to ask anything about the people they’re meeting. Spent some time learning about with whom you’re meeting, and you’ll quickly find out what they respond to and how you can best utilize their abilities to benefit your film. 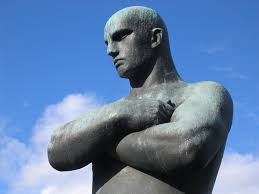 If someone asks you to consider changing you film from being about a drug bust in Detroit, to being about a drug ring in Paris, keep an open mind. If you flat-out say “no,” you’d better have a compelling reason why the city in your story can’t be changed. Just know the person inquiring is probably asking you for two reasons; 1) They’re looking to see how open you are to changes in your film and 2) They may have a source of financing based in the location they’re inquiring about. 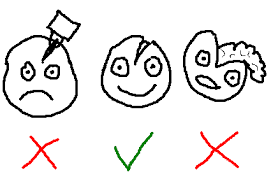 Keep An Open Mind With Casting

When dealing with co-productions, you’ll have to consider what every actor you choose to cast is worth on an international stage (When I say “actor” I mean both male and female actors). It’s amazing how varied the value of actors can be overseas. Thus, you could pay the same amount for two actors, where one could be worth ten times more than the other. Meeting with an international distributor/sales company would be a good first step to learning what your proposed actors are worth.

International co-productions may seem daunting or far-fetched, but they’re actuality rewarding and fun. If you notice I often mention the “fun” factor, just know it’s done on purpose. Fun work won’t seem like work at all, and what else could you ask for?

Okay, that’s what I have for you today. Before I go, here’s a link to a cool video on co-productions:

I’d like to share a link to my new podcast, Limping On Cloud 9, which is not film-industry related, but it is positivity infused and a touch offbeat. My podcast is available on iTunes, Google Play and Stitcher. As always, I thank you for lending me your eyes, and I look forward to borrowing them again soon.