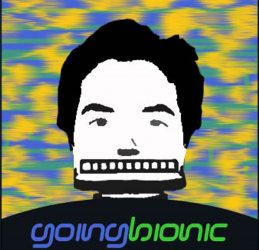 Hey, everyone. Welcome to Going Bionic.Today we’re reaching into my email account, and pulling out a handful of recent questions I’ve received.  So without further ado, let’s dive into to our Going Bionic mailbag.

I Was Recently  Rejected From Sundance, Slamdance and SXSW. Do They Really Watch All Of Their Submissions?
Yes, they do. Religiously. I was a screener at Sundance in 2005, when I personally watched and wrote detailed notes on 78 international feature films. Furthermore, I also served as a panelist on the Slamdance Fireside Chats for several years, and I served as a “filmmaker mentor” at SXSW. Thus, I can tell you those who screen for Sundance, Slamdance and SXSW a) take their viewing responsibilities very seriously and b) rarely get any sleep. Thus, I assure you your film was thoroughly reviewed. Just remember that those festivals get thousands and thousands of submissions annually so getting your film accepted to a top film festival is just as difficult as getting in to the UCLA, USC, or NYU graduate school of film. 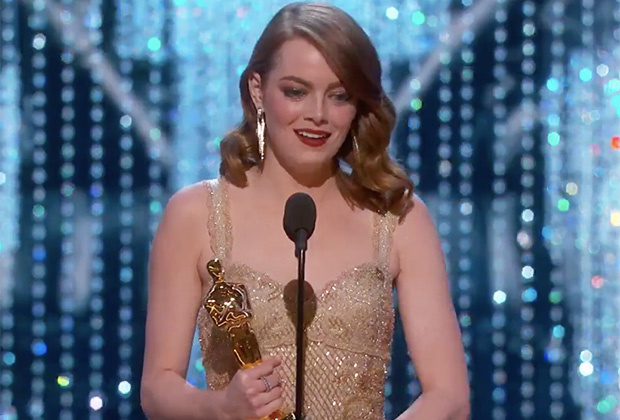 Why Are So Many A List Actors Doing Indie Films Lately?
Because (in general) they get paid a lot less then they used to. Many actors bought $10 million dollar houses with $50,000 mortgages before the world financial crisis of 2008, so now many of them are open to doing well-written, smaller productions. Another relevant factor is that well-written smaller films have won several Oscars in recent years, so actors also always looking to find great material than may earn them an Oscar nod. 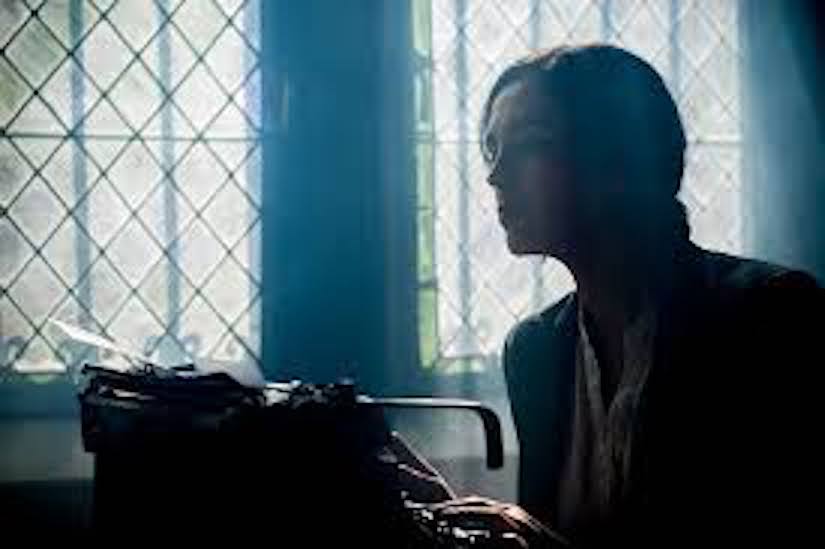 What Is The Best Way To Get My Script To An A-list Actor?
The best way would be to already have your budget funded and to make a cash-money offer for the actor(s) you want (by actors, I mean both male and female actors). Should you not be funded, and you’re trying the attention of somebody on the A-list, here are a few things you can try: 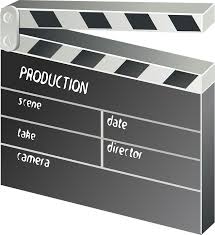 Contact the Actor’s Production Company
They may be more open to considering your project than the actor’s agents will. Of course, the actor’s production company will ask if you’re fully funded too – and if you’re not, they’ll probably keep their door closed to you. But, if there’s a chance in hell for your unfunded screenplay to be considered by an A list actor, reaching out to their company s your best shot. 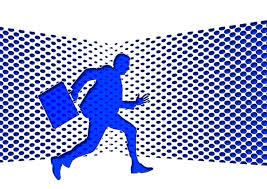 Contact the Actor(s) Manager
Should the actor(s) not have a production company, you should reach out to their manager. This is because unlike agents, managers can serve as producers on their clients’ projects. Thus, managers have a vested interest in making your project happen, because they could be paid their management fee, plus an additional producers fee if your film pans out. 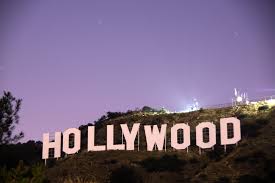 Contact the Agent
This will be a futile move if you are not funded. This is because most agents won’t even entertain your project for their client, until you are either a) willing to make a hard money offer b) have a hard shoot date and c) can verify your funds. Thus, unless you have all of the above three elements in place beforeyou contact the actor(s) agent, your phone call to them will last no more than 10 seconds. 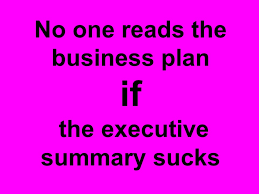 How Long Should My Film’s Business Plan Be?
As short as I am, and I’m not the tallest guy on the block. Seriously speaking, most investors (99%) won’t actually read your business plan. In fact, they’ll only glace at four things:
1) Your budget.
2) How much money you want from them.
3) How much profit they will make.
4) When you expect to pay them.

The last thing you want to do is to inundate your investors with useless charts and graphs that they will never read. Remember, most investors will invest because they want to, not because your business plan convinced them to do so. In fact, most investors know they’re waving their investment goodbye when they invest in any indie film. They invest for personal reasons or tax break reasons, but rarely do they plant their money in an indie film expecting to turn a profit. While I don’t have an exact number of how long your business plan should be, I would shoot for the 15-20-page range, instead of the 50-60-page range. Just keep your business plan lean, mean and easy to understand.

Okay, friends. That’s what I have for you today. As always, I thank you for your lending me your eyes, and I truly look forward to borrowing them again. But wait, there’s more! Since we’re answering questions today, here’s a few fun videos of great moments answering questions:

If you want to check out my podcast, “Limping on Cloud 9”, a link is below. Thanks again for lending me your eyes and ears!