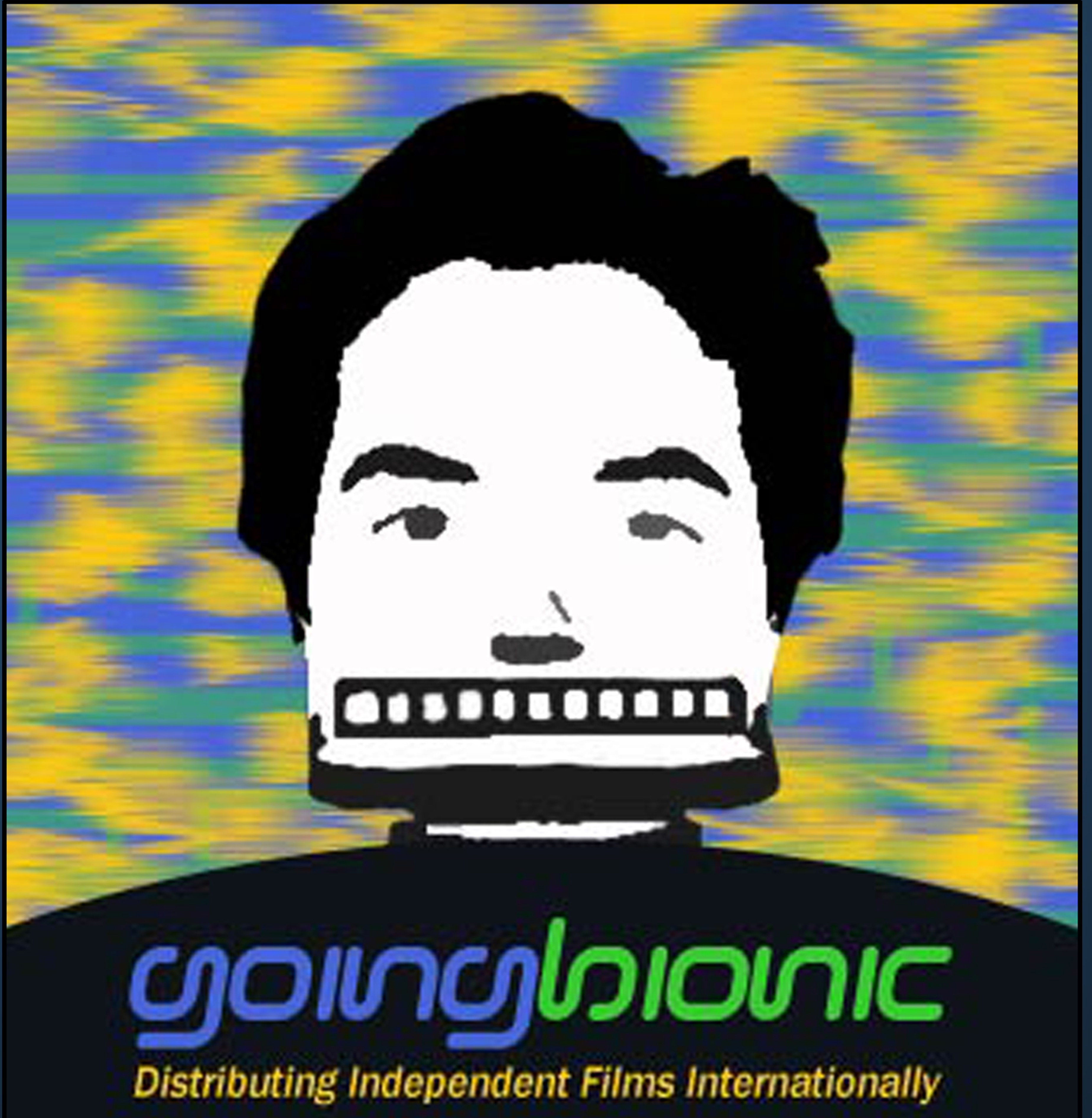 Today we’re focusing on International Co-Productions as a way to finance your cinematic genius in waiting. Now, unless you already have direct relationships with government-run cinema finance boards all across the globe, the best way to crack the door open on such financing is to attend major film sales markets and meet face-to-face with those who have those contacts.

My company, Lonely Seal Releasing has trekked to countless international film sales markets more times than my wife and kids care to remember, so I’ve spent a considerable amount of time at such markets. Thus, I’ve listed two key film sales markets that are ripe for co-production harvesting. In addition, I’ve listed a bit of protocol you may wish to consider when dealing with co-production opportunities. So, without further ado, here is a dose of (hopefully) useful insight for you.

The Cannes Film Market is hands down the best on the planet and its Producers Network is a heaven for producers looking for financing, completion financing and distribution for their films. I can assure you that you will not regret making your way to the South of France in May. It’s quite a breathtaking experience that will not only invigorate your creativity, but it will expand your Rolodex overnight. Again, Cannes is clearly the Super Bowl of film events, so you will meet the best of the best from Africa to Austin and beyond. Of course, since you belong in that category yourself, you should probably meet your peers as soon as you can. 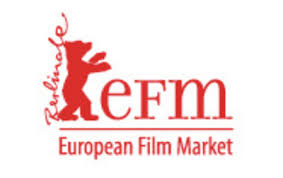 The co-production market at the European Film Market (EFM) during the Berlin Film Festival is also excellent. The insight on this market is simple:

a) Berlin is a world-class city and the Berlin Film Festival (where the co-production market is concurrent with) is one of the finest film festivals in existence.

b) The people in Berlin are incredibly serious and committed to their craft, so the “flake factor” will be at a minimum.

Okay, that comparison may be a bit exaggerated, but Berlin is damn cold. If you consider “snow” to be a four-letter word for more than one reason, make sure you’re bundled up before you go.

The one thing to know about Cannes and Berlin is that since they’re incredibly fun cities to play in, everyone involved in the co-production markets are usually in a damn good mood. The best way to get something from someone is to ask them for what you need while they’re ridiculously happy. Thus, just as the person you’re pining to meet is sucking down his or her fourth shot at that mind-blowing, ridiculously ostentatious yacht party you slid into in Cannes, or at a cocktail party overlooking Potsdamer Platz in Berlin, ask if you can buy them lunch sometime to discuss your project. They may be too busy to accept, but your gesture will probably get you their e-mail address, or at least get you their assistant’s e-mail address, which is a start.

Another thing to consider about going overseas is the fact that you endured a painfully long flight, lost luggage and delays at customs to find a way to finance your film, tells the people you meet with all they need to know about your commitment to your project. Besides, you’ll have a lot of fun. Film markets and co-production conferences are rarely placed in boring cities. I grew up in Kansas, which I still love dearly, but you’ll probably never see many international co-production movers and shakers converge at the Embassy Suites in Overland Park. You will, however, see them in Cannes, Berlin and other world-renowned destinations.

The key to having a successful co-production is to create a multi-country collaboration to unlock financing hurdles together. Meaning, there is a stack of cash out there in some national, regional or city based production fund, in some country you’ve never put in your vacation plans, just waiting to be spent on your film. But that pile of green, blue, purple, or whatever color of currency finances your baby, will need certain elements to be involved in your film before the funds flow your way. It’s like leading a horse to water. You can lead a horse to water, but you can’t make it drink. You can also lead a filmmaker to financing, but you can’t make him or her fly. But, if you choose to “fly” to help your film get off the ground, you’ll meet the elements that you can turn around and thank during your Academy Award acceptance speech a few years from now.

Okay, that’s what I have for you. Before I go, I’d like to share a link to my new podcast, Limping On Cloud 9, which is positivity infused and a touch offbeat. My podcast is available on iTunes, Google Play and Stitcher.

I’ve also attached a slide show about Sesame Street’s International Co-Productions, by Achilles Media. As always, I thank you for lending me your eyes, and I look forward to borrowing them again soon.