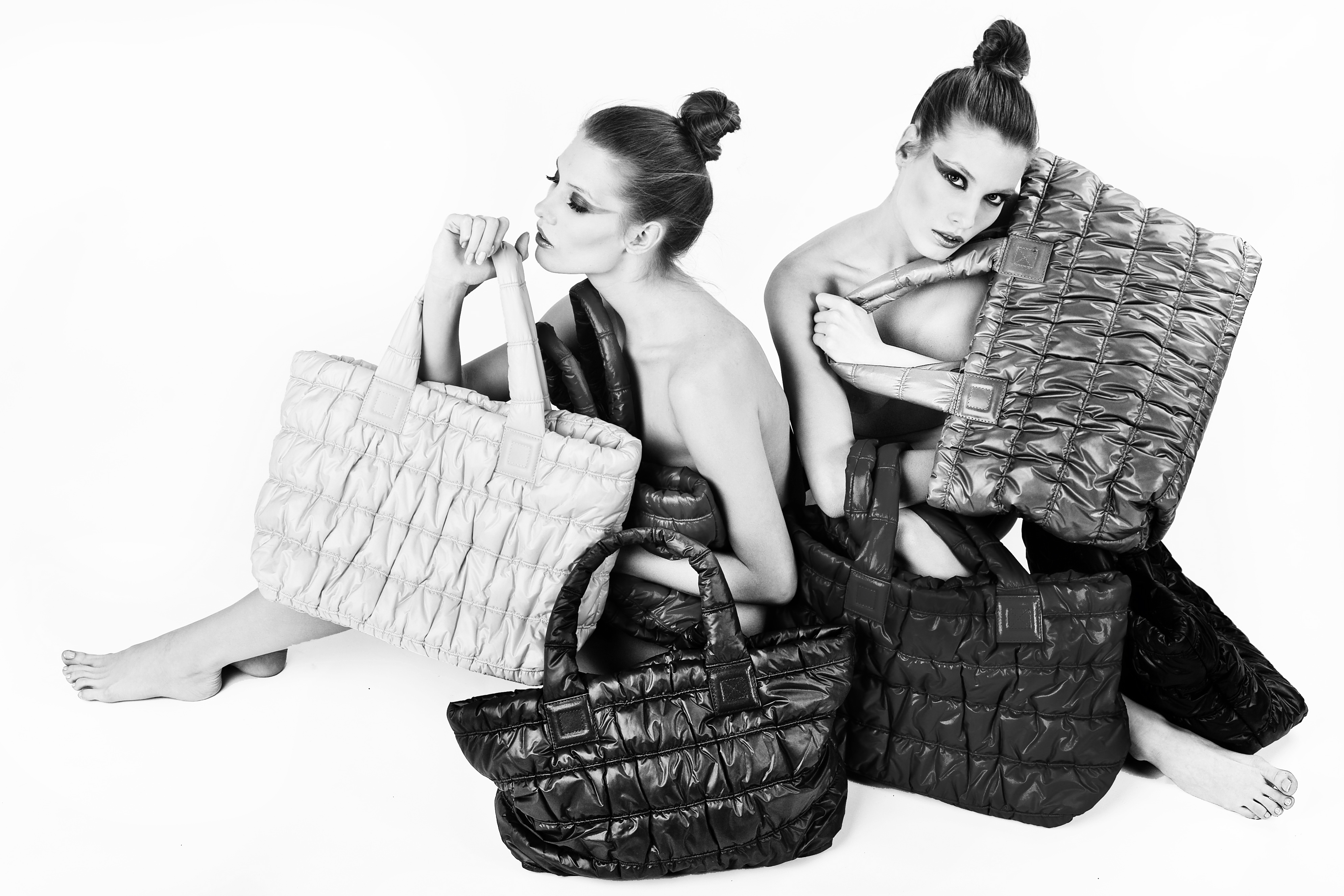 Today’s article is for filmmakers who are headed to Cannes, especially those who are attending for the first time. Whether you have a film in competition (I’m jealous if you do), have one at the Marche du Film (aka film the market), the Short Film Corner, or any other division, Cannes will soon become your festival of choice for the rest of your career. I love Cannes as much as I love the Lakers, UCLA, Dr. Pepper and The Beatles, and that is one hell of a lot of love.

I’ve been to Cannes many times, so here are some insights designed to make your Cannes Film Festival experience magical, fun and productive.

Side note: even if you are not headed to Cannes next week, you should keep this column handy, for when you and your next film are headed to the world’s most significant film festival.

Currency Conversions
The first thing to know about going to Cannes is how much it’s going to cost you. These days, 1 Euro = $1.15, which means everything you buy in France is 15% more expensive when converted to dollars.

Credit Card Foreign Transaction Fees
In addition to losing 15% on the dollar, you’re going to lose an additional 3% every time you use you credit card. That’s because most credit card company adds a 2%-3% “foreign transaction fee” to each  transaction.

Stay Away From “Money Exchange” Stores
The money exchange booths that are littered around most international airports are a huge scam. The cost far too much money to use, and thus, you’ll love even more money on your conversion. The best solution is to exchange your money at bank ATMs. This is because banks give other banks the best conversion rates. Following this simple rule will surely put more money in your pocket.

Planes, Trains and Automobiles
Once you land in the Nice Airport (NCE is the airport code), you are about 30 or 40 minutes to Cannes. However, getting there will cost you a pretty penny if you hop in the first cab you see. This is because, depending on how badly your cabbie wants to screw you on the fare, you could pay 90-150 or more Euros.

You can pay a lot less using Uber, as, hundreds of Uber drivers drive in from Paris to help handle the demands. Of course, you can also take a bus for or train for less than you’ll tip the Uber or taxi driver.  The bus terminal is right there at the airport, and the train station is about 100-200 yards away.

Another smart move is to rent a car, as your weekly rental will  cost about the same as taking a cab to and from the airport. Remember, if you are going to rent a car, do so online and don’t wait to rent it at the airport last-minute. Doing so will save you hundreds of Euros. Secondly, while France drives on the same side of the road that the USA does, most rental cars are manual transmissions (stick shifts). So, make sure somebody in your group knows how to drive a stick shift.

Resting Your Head Without Breaking Your Wallet
The best way to survive and enjoy your first Cannes experience is to not actually stay in Cannes. Unless you land a great last-minute deal on an apartment in Cannes, which may be possible because they usually overprice themselves until the last few weeks, at which time they lower the prices to get their place rented. Most hotels are expensive; 300 Euros to 1,000 Euros per night plus, so look at staying in small towns, which are walking distance, or only a quick train ride away. Thus, Jens Les Pins, Antibes and Cannes La Bocca are really good bets.

The Fun Stuff
Getting On The Red Carpet
No experience at Cannes is complete without having tickets to a red carpet screening and walking up the most famous red carpet in the world. If your accreditation allows you to get tickets, walking the red carpet is something everyone should do at least once in a lifetime.  Tickets are not easy to get, as they’re used on several factors, including your company size, the film(s) you’re involved in, and basically how important you are to the world of cinema. Thus, you may got get tickets to the red carpet premiere you want to, but trust me; you should experience it regardless of what film you ultimately see.

Warning: if you have a ticket to a red carpet screening and you don’t attend, you will be banned for at least 24 hours from getting any ticket to any film. Thus, if you pull the ticket, you must attend, or make sure somebody attends with your ticket.

Lastly, the dress code at red carpet screenings is very strict. Men must wear black tuxedos or and wear bowties, and women must be in dresses and evening gowns. While sometimes (not always) security will allow men to wear black suits that are not tuxedos), they will never allow men to attend a screening without a tie. I’m serious about this. Ticket or not, they will stop any man who doesn’t have a bowtie on, so don’t test it!

The Best Meeting Spots
The best daytime meeting spot is the terrace at the Carlton Hotel, where  a Coca-Cola is 10 Euros or more, so get ready to hurt your wallet. Other spots include “Cafe Roma,” which is directly across from the Marche Du Film (Cannes Film Market)  and “La Pizza,”  which  is by far the most famous pizza in Cannes, and by many accounts, some of the finest pizza pie on the planet. The place has been there forever and a day, so it has withstood the test of time. So, if you like good pizza, you’ve got to give La Pizza a try.

The best place to meet for an evening meeting/cocktail is the Majestic Hotel, and most fun late-night meeting spot in is the lawn of the Grand Hotel. It’s rock-concert busy at midnight, with at least 700-1,000 people jammed in the hotel’s oversized front lawn. Whether you are a late night person or not, you’ve got to check out this scene at least once. It’s magical.

Okay, everyone. That’s the insight I’ve got for you today. As always, I thank you for lending me your eyes and I look forward to borrowing them again next Tuesday. I can be followed on Twitter @HammadHZaidi.