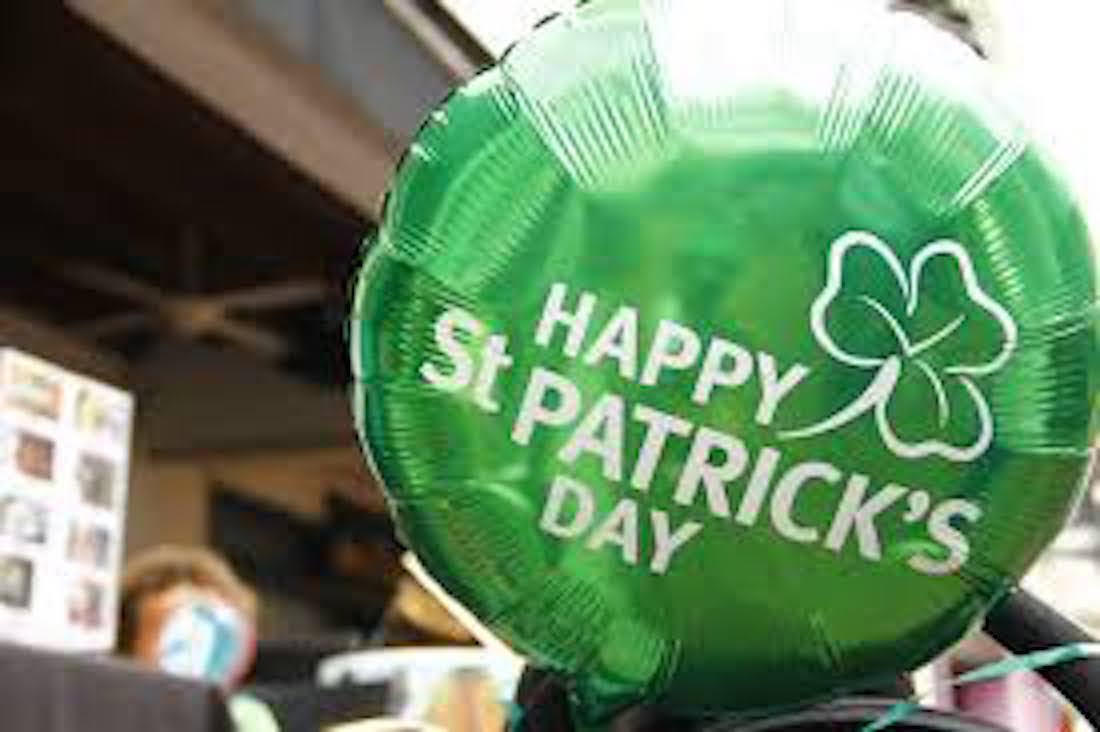 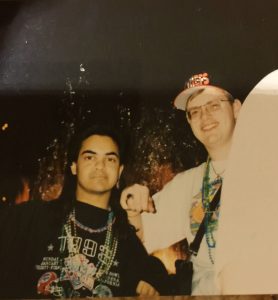 Hey, everyone. Happy St. Patrick’s Day! I hope you a a fun (and safe) day! Being a Pakistani-American growing up in Overland Park, Kansas, it may seem as if I was the furthest person from celebrating anything Irish. However, my best friend, Patrick Edward Martin, (above) was very much Irish, so I was engrossed in St. Patty’s Day festivities throughout my childhood and teenage years. 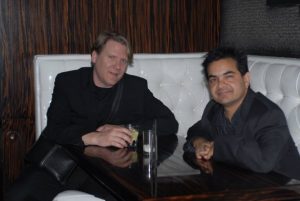 Years later I started producing films with another Irish friend, Edward Patrick Stencel, who also helped me build and run Lonely Seal Releasing for five years. So, in honor of Patrick Edward and Edward Patrick, as well as everyone with Irish roots, today we’re chronicling some of the most memorable Irish-themed motion pictures. While I’m not ranking them, I am providing their “numbers,” i.e. their budgets and how well they preformed at the box office. I have truly enjoyed each and every one of the pictures. So, whether you’re revisiting these wonderful slices of cinema, or watching them for the first time, here is and octopus full of wonderful Irish-themed motion pictures.

I’ve attached the official trailers for reach film. Just click on the poster. 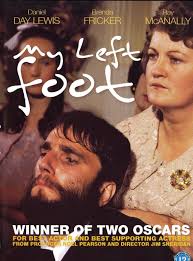 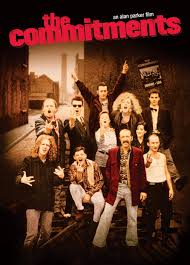 The Commitments (1991)
Directed by Alan Parker, this $12-$15 million budgeted Fox Studios picture was originally released on August 16, 1991. While the film only earned $14,919,570 at the domestic box office, its original motion picture soundtrack profited nicely, as it topped the New Zealand album charts, peaked at number four in the UK and number eight in the USA. The success of the soundtrack spawned a “volume 2” soundtrack, which did not preform nearly as well as the first. 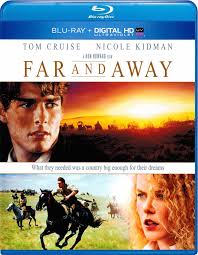 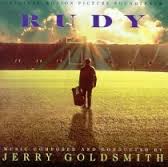 Rudy (1993)
Tri-Star released this $12 million dollar budgeted Notre Dame football drama on October 15, 1993. It earned $22,750,363 at the domestic box office, and has since been noted as one of the most beloved sports films of all time. 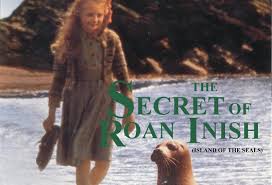 The Secret of Roan Inish (1995)
First Look released this magical family film on February 3, 1995. While it only earned $6,169,269 at the domestic box office on an estimated $3 million budget, this picture is a rare gem that shouldn’t be missed. 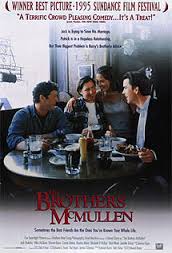 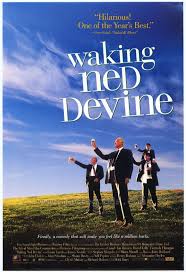 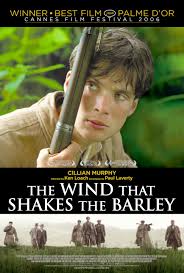 However, once we remove the studio releases and focus on the independent films, My Left Foot, The Secret of Roan Inish, The Brothers McMullen, Waking Ned Devine and The Wind That Shakes the Barley, the average budget was $3,071,600, with an average box office return of $21,845,322. Thus, Irish-themed indie films have proven to be quite successful.

Pretty cool stuff, eh?  I hope you enjoyed today’s offering. That’s all I have for you, but before I go, here’s a link of Daniel-Day Lewis’s “Best Actor” acceptance speech for at the 1990 Oscars for “My Left Foot.”

Should you be interested in checking out my Limping on Cloud 9 podcast, a recent episode is linked below. I thank you for lending me your eyes!

Doctor’s Orders and the Amazing Healing Powers of Dr. Pepper!