Welcome to Going Bionic, your source for creative insights, inspiration and information, all wrapped up in an easy to swallow pill. 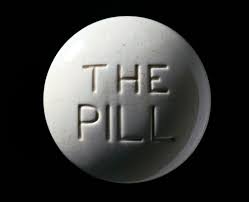 As some of you may have heard, Viacom CEO Bob Bakish just issued a statement saying Paramount intends to make 15 feature films per year, most of which will be based on properties they already own, (i.e. Nickelodeon based TV series, Paramount feature films ripe for a revamp, etc). The thought of a major film studio only producing 15 films per year is alarming, but not unheard of.  In 2014,  Sony Studios (parent of Columbia Pictures) announced a $250 million dollar reduction in motion picture spending,  bringing their number of produced films down from 23 to 18 per year. So, the trend is to produce less. 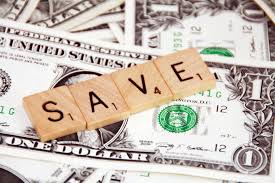 However, this cost-cutting trend can be quite beneficial to highly talented budding filmmakers. So, without further ado, here are three big reasons why recent cost cuts from the studios could actually benefit you. 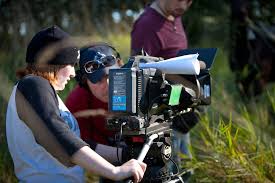 Newly Minted Writers and Directors are Getting Hired More
Make no mistake; cost cutting at the studio level will make it far more difficult, not easier, for new talent to break in. However, once you do get invited inside the “invite only” party that is Hollywood, (by winning a major film festival, or selling a hot spec script) your cinematic youth will actually help you. This is because studios should start shying away from paying A list writers and directors several million dollars up front to do a gig that newly minted writers and directors would do for ten times less money. Of course, Hollywood will first ask the A listers to take ten times less up front, before they offer those gigs to less experienced filmmakers, but at least now hiring a new filmmaker may be seen as a smart financial move for many film executives, as opposed to being career suicide for the executive who hired the newbie. 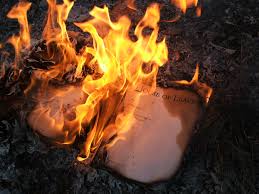 Fewer Films will go into Development Hell, aka Turnaround

With less films made, a fewer number of them will fall into the depths of Development Hell. This is because studios probably won’t buy many things beyond what they intend to make. While this practice will make it harder to sell your film, if it does sell, your chances of getting it  made go up sharply.

Actors will be More Open to Offers From Non-Traditional Sources
Gone are the days when A list actors could snag a $20 million dollar payday upfront, regardless if the film was a success or not. These days, everybody gets paid less, and actors are no exception. Of course, the select few will still get paid north of $20 million, but those payouts are tied to the film hitting certain lofty box office levels. Thus, given the overall reduction of income, coupled with a fewer number of films to be made in the foreseeable future, actors’ representatives may be slightly more open to fielding “outside the box”  opportunities for their clients. Of course, you still have to have money in place to make offers to actors, but I suspect they will be open to hearing what you have to say, more so than they traditionally have been.

Okay, filmmakers; that’s what I have for you today. But, before I go,  here’s a great little short film called “One Minute Time Machine,” by Devon Avery.

If you’re looking for a fun little audio pick-me-up, here is a link to my “Limping on Cloud 9” podcast: As always, I thank you for lending me your eyes and ears!