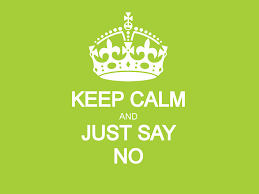 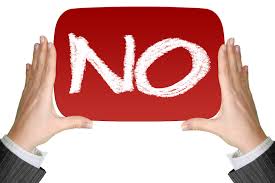 Hey everybody, I hope you had an epic week. As we all know, every single creative person in the entertainment industry hears the word “no” far more than he or she hears “yes.” Thus, my intension today is to provide you with situations where saying “no” is the best move for both you and your project. So, without further ado, here are four situations where saying “no” to a contract clause, benefits your film’s financial success. 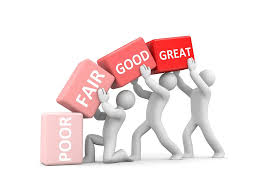 No Automatic Contract Extensions Without Performance

When going over your film, TV, VOD and or Over the Top network distribution offer, one key point to look for are extensions mentioned in your license term. Many distributors will try to sneak in extension verbiage somewhere in your contract, which will be heavily beneficial toward them. Of course, it’s your job as the filmmaker to protect your own interests, i.e. the interests of your film.

Here is what to look out for:

Your contract with your sales agent/distributor calls for five years, but due to an “automatic extension” clause, embedded somewhere in the contract, you could be signing your film away for 20 years or more, without knowing it. They say “ignorance is bliss,” for a reason; meaning if you failed to read your contract thoroughly, or have it read by an entertainment attorney, then it’s your fault for not catching the distributor sneaking an automatic extension clause into your contract. Our industry is flooded with shrewd negotiators who will always take as much as they can get, so be careful. Of course, it’s always smart to include a performance-based extension clause based on the amount of sales your distributor/sales agent generates.

Here’s some more stuff to get fired up about: 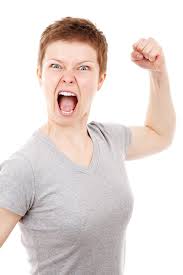 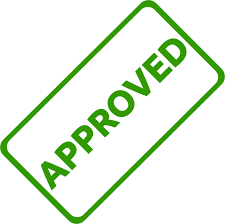 No License Reassignment Without Approval 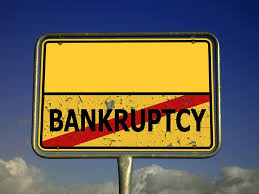 No Licensing Without Bankruptcy Protection

Demanding this clause as part of your contract will save you a tremendous amount of headache and heartache. What you want is to protect your film’s future in the event your sales agent/distributor files for bankruptcy. A smart move here would be to make sure your film can’t be included in the sales agent/distributor’s list of assets when they file bankruptcy. You may want to have your lawyer write a clause that says your film’s rights revert directly back to you the moment your distributor/sales agent files for bankruptcy. If you fail to do this, your film will be tied up in bankruptcy court. 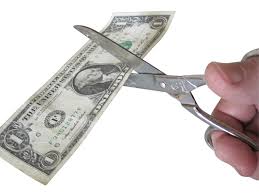 No Percentage Based Administrative Costs Without Ceilings

Many contracts try to gather additional administrative fees through percentage clauses. This is never good for the filmmaker, unless reasonable “cost ceilings” are built into the contract. For example, let’s say your distributor is asking for $50,000 in administrative fees, plus 20% of the sales they generate for your film, both of which are normal. But, if they want an additional 15% in advertising and marketing costs (or any additional costs for that matter) based on the sales they make, then you’re getting royally screwed if there is no “spending ceiling” on the deal.

Assumption #1: Your sales agent/distributor is signed to receive $50,000 in administrative fees +20% of sales.

Thus, the smart move would be to put a ceiling on the amount of marketing and advertising costs your distributor/sales agent can recoup off sales. Whether that number is $10,000, $25,000, $50,000 or more, you need to have a finite monetary amount on those “additional costs,” so that the distributor can’t drain you dry.

And for good measure, Here’s a Ted X talk on the art off saying “No.”

Okay, that’s the (lack of) genius I have for you today. However, before I go, here’s a link to my podcast, Limping On Cloud 9. My podcast has nothing to do with the film industry, but it is positivity infused, quirky and a bit offbeat. Limping On Cloud 9 is available on iTunes, Google Play and Stitcher. Additionally, here’s a link to our website, which includes pictures and descriptions of each podcast.