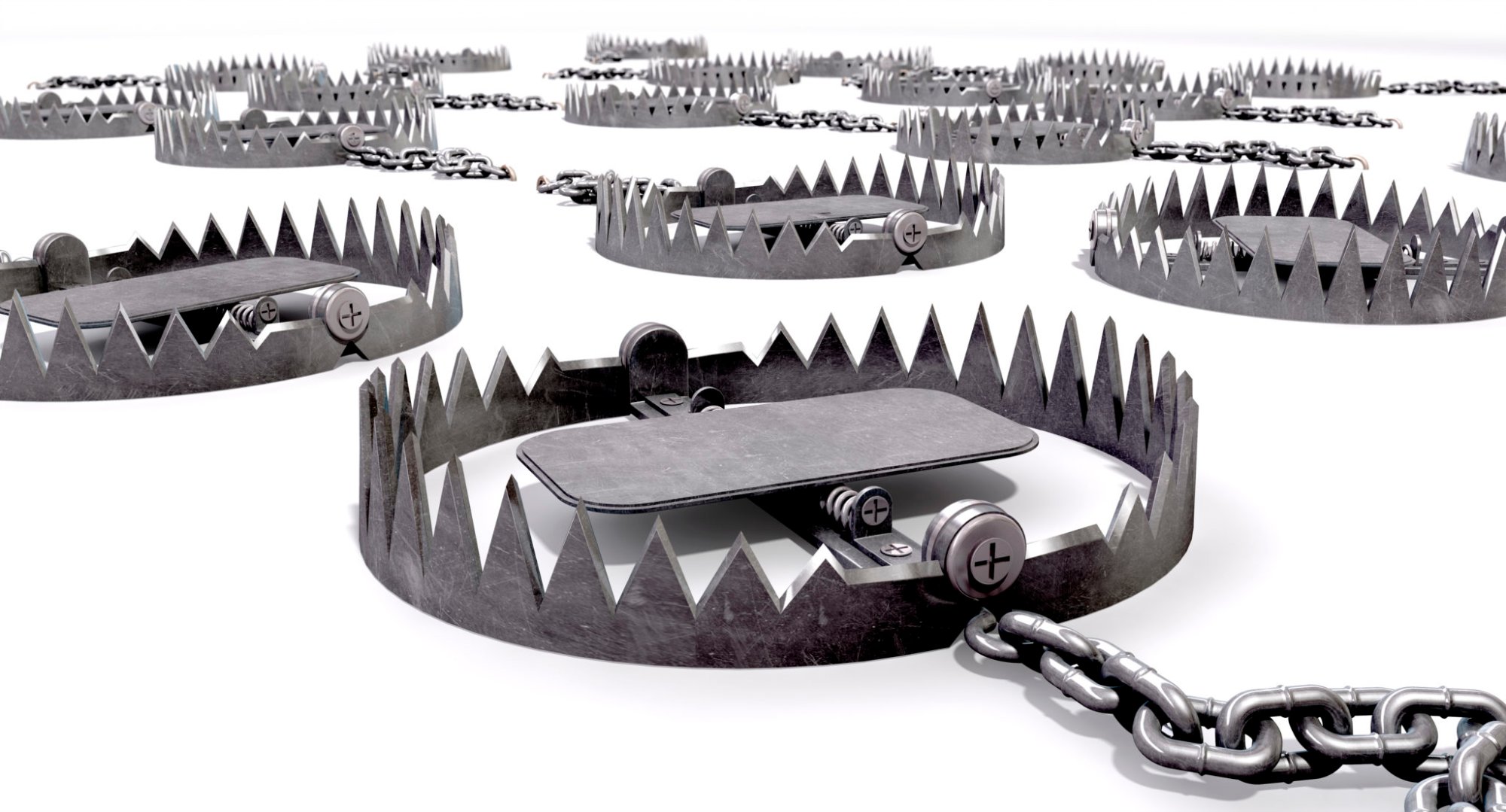 Hey, everyone! I hope you’re having a great day. Today I’d like to discuss a trap that visually all filmmakers fall into at some point in their careers (I know I did). It’s called the Indie Filmmaker Trap, and it’s more treacherous than loose quicksand.

This is a crucial element of this development process. Here’s what you want to avoid:

1) You write a script you love, so you send it to a few places.

3) The new places say “no,” leaving you frustrated.

4) Instead of rewriting, you make your film yourself.

5) You convince yourself your vision is the only one that matters, and everyone else flat out wrong. 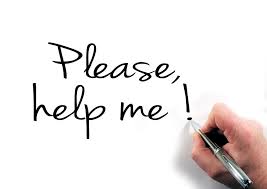 6) You beg friends and family to invest, and some do. However, more than likely, they are investing in “you” not your film; meaning they’re only giving you the amount of money they are wiling to lose, because they know they’re losing it. 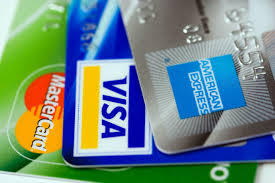 7) Encouraged by getting a little bit of outside money, you risk your credit cards, car and other assets to make your film the way you want to make it. 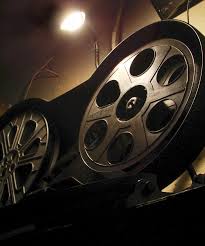 8) Two to three years later, you have a completed film – but it probably has a limited cast and a low production value.

9) You send your film to the same places that rejected your script years earlier.

10) They reject your film, because, a) they passed on it the first time around, b) you have no bankable stars, c) you have no production value and c) you never bothered to change your screenplay/address concerns others had with it to begin with.

The above sequence happens far more than it should, but luckily, The “Indie Filmmaker Trap” is an affliction that can be cured early on. All you have to do is three things: 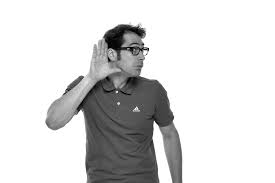 a) Listen to concerns about your story. If one person has a key concern, thank them for their notes and file the information away. However, if three or more professionals have the same exact issue with your script, it’s time to change it.

b) Get professional coverage, because your friends and family will never tell you what they really think. Remember, studio execs have no vested interest in giving you detailed notes. They don’t have the time for it, nor does it benefit them in any way. All you’ll hear from them is that they liked your film (or script) but it wasn’t in their wheelhouse.

c) Stop banking on the fact you think your film will be the breakout gem that defies the odds and makes you an “overnight sensation.” The truth is, there’s over 11,000 combined shorts, features, documentaries, etc that apply to Sundance alone every year, and you may only hear of five or six of them. What’s even more daunting is of the half-dozen you hear about, less than one per year on average ever makes money, or even makes it into the public eye. As for breakthrough “hits” like The Blair Witch Project or Paranormal Activity, those only come around every eight to 10 years.

Okay, that’s the (lack of) genius I have for you today. However, before I go, here’s a funny video of “How to be a Filmmaker.”

Furthermore, if you’re an avid (or curious) podcast listener, my podcast is called, Limping on Cloud 9. It has nothing to do with the film industry, but it is positivity infused, quirky and a bit offbeat. Limping On Cloud 9 is available on iTunes, Google Play and Stitcher. Of course, if you’d like to listen to my podcast while seeing pictures and reading a description on the topic,  visit our website below. Thank you for lending me your eyes!