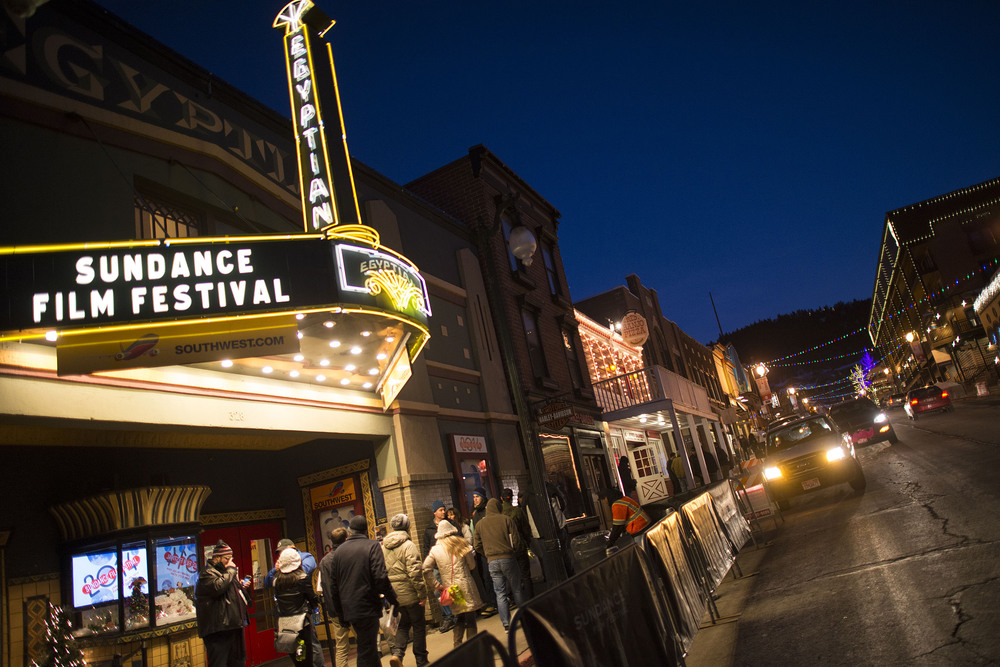 As Sundance kicks off this Thursday, a festival I love and have attended about 20 times, I thought I’d share some insight on Film Festival Strategies. Now every festival – big and small – have their own DNA, and the cinematic fabric they possess is what makes them original, “must attend” events. So, instead of sharing a snowdrift full of Sundance insight, (I’ll do that on Wednesday), today I wanted to give you some general strategies which apply to all film festivals. In doing so, I’d like to start by sharing one of my most magical film festival experiences: The Dawson City International Short Film Festival. 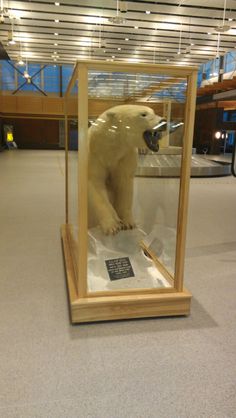 I was gazing at this stuffed bear in a glass case at the airport in Fairbanks, Alaska when the first eerie, “what the hell am I getting myself into,” feeling arrested me. The bear wasn’t a cute little stuffed animal – he was very big and very dead, and was the proudest example of taxidermy that Fairbanks had to offer. My filmmaker buddy Steve Nelson and I were only in Fairbanks because we were en route to the Dawson City International Short Film Festival in Dawson City, Yukon. That’s right, the Canadian Yukon – incredibly damn north from everything and just south of the Arctic Circle. All I knew about Dawson City was it had been a thriving Gold Rush town and Steve and I were staying at a hip B&B called “Bombay Peggy’s,” which used to be a brothel. Side Note: Owen Wilson, Steve Martin and Jack Black stayed at Bombay Peggy’s while they were shooting David Frankel’s film, “The Big Year.” So, as I bid farewell to “Mr. Bear” and boarded our plane, which was no larger than a Dodge minivan – I almost went into cardiac arrest when I realized our flight attendant was also our co-pilot! But, my fear quickly melted in sheer fascination as we flew over some of the most breathtaking unbridled wilderness on the planet. 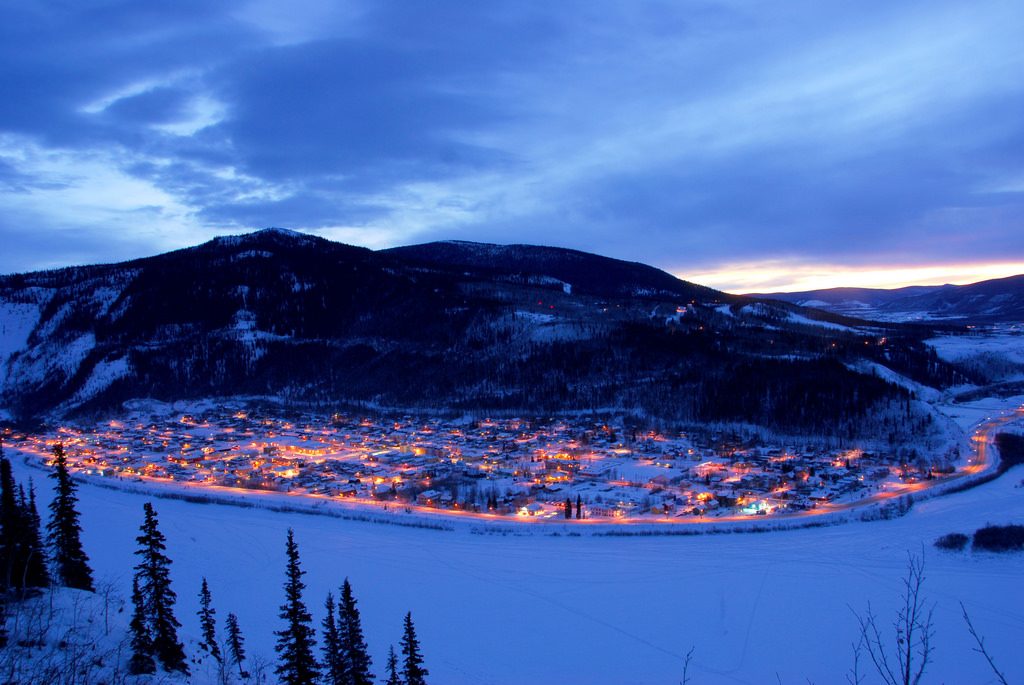 Steve and I were smitten when we landed in Dawson City. Nestled at the edge of the Yukon River and the Klondike River, this perfectly timeless location for a film festival sported gravel roads no streetlights and no cell phone service. In short, Dawson was a slice of Heaven itself and “Heaven” was graced by some of the most fiercely creative and wonderfully eclectic people I’d ever met.

David, the festival director, is a gem of a guy who had his beloved dog sled him to work during the winter months. Wendy, the owner of “Bombay Peggy’s,” was a treasure, John, an artist turned Webmaster, turned Mayor of Dawson City and John the Vet, the town veterinarian turned animator, were also some of the town’s golden nuggets. Hell, I even befriended “Caveman Bill,” another fine artist who lives in a cave (I’m serious). Throughout the weekend, I realized that The Dawson City International Short Film Festival is exactly what all festivals should become, or strive to become again: a place to celebrate films and filmmakers, without the politics of trying to get a sale.

In addition to having experienced film festival bliss from way up in the Great White Canadian North, I’ve attended over 100 film festivals and have had the honor to be a judge, screener or panelist at several of them, including Sundance, SXSW, Slamdance, Flickerfest (in Sydney), Nashville (NaFF), and most recently the Louisville International Festival of Film. Thus, I have picked up a few trends about film festivals that may be helpful. So, here’s eleven key Film Festival Strategies:

1) Submit A Completed Film – Not A Rough Cut

Filmmakers should refrain from applying with a rough cut or an otherwise incomplete film because your first impression is just that, your first impression. Trying to get noticed off a rough cut, would be like me back in my dating days, showing up on a blind date with my 5’4”, rail thin and somewhat disabled body, telling my date “Hi, I wanted to meet you right away, but don’t judge me for what you see. Give me a few months to make myself look better and I’ll come back a foot taller, far more buff and able bodied.” Obviously, that tactic would never work in dating, nor does it work while applying to a film festival. Remember, film festival programmers can only see what they can see. 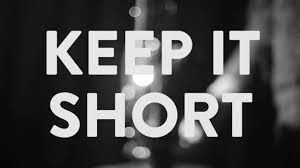 Of course I believe “shorter is better” because I’m a short guy. But, with regard to films, this trend applies to both shorts and features.

Shorts – Keep the total running time in single digits, because the shorter your film is, the easier it is for the programmer to find it a slot. This is because most screening slots are two hours long including an intro and a Q&A session. So, a “long” short will miss out on several festivals that may have liked the film, but simply couldn’t find a slot for it. The other reason for keeping it short is that distributors, executives or agents can review it between meetings or over coffee. Conversely, a “long short” may sit on their desk for eternity, because the thought of watching something too long is daunting.

Features – Keep your film somewhere between eighty-five and ninety-five minutes long, especially if your film isn’t laced with well-known actors. When I was a screener for Sundance in 2005, I saw seventy-eight features in five weeks. When all you’re doing for over a month is watching movies from morning till moonlight, there’s a noticeable difference between watching a very good ninety-minute film and a drawn out two-hour film that could have been a very good ninety-minute film. 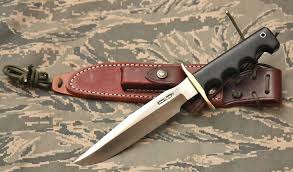 Most student films are littered with drugs, weapons, nudity and foul language. While I love these elements when they enhance the fabric of the story, like in “Scarface” (1983) and “Raging Bull” (1980), several indies use them so incessantly that their film gets lost in the mix with thousands of other films just like it. I’ve always believed that doing something fresh and different is a far more potent weapon than using a potent weapon. Besides, most Oscar winning shorts tend to be fresh and quirky with a impressive level poignancy or cinematic accomplishment. 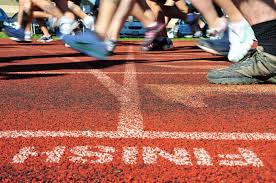 Unlike most cases in life when your finish is more important than your start, the perceived value of your film on the festival circuit is based on the first one that accepts you. Thus, having your “World Premiere” at Cannes, Berlin, Sundance, Toronto, SXSW or Tribeca is a dream come true. Subsequently, premiering at a small festival before you find out if any of the larger ones want you may turn into a nightmare because you will be disqualified from larger festivals for playing a smaller one first.

5) Be Careful Not To Play Too Many Festivals

Do you know what a distributor thinks when an indie filmmaker says their film played thirty-eight festivals? He or she immediately realizes that since the film has already played in so many cities for free, most of the people the distributor wanted to sell the film to have already seen it. 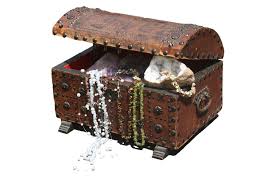 6) Hide Your Treasure Before Your Premiere

7) Don’t Hold Back Links of Your Films  From Distributors

After your World Premiere, show distributors your film. Most distributors can’t make screenings and it’s easier for them to watch it on DVD anyway. Don’t worry, if your film is solid on the silver screen, it should hold up on the tube.

If the goal is to get your film distributed, then you should think twice about going on a full-fledged, year long festival tour, because all you’re doing is making your film older and worth less money. Just play some key festivals, then get your baby sold while it’s still perceived as being new and fresh. In the event that your film fails to get distribution, then play as many festivals as your heart desires. 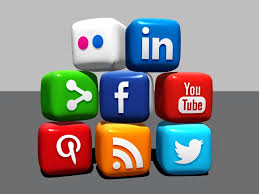 Make your website and internet campaign hip and memorable by giving festival programmers and distributors a reason to visit it more than once. Just make sure that you don’t upload your actual film upon the internet, because doing so may quickly disqualify you from many festivals. 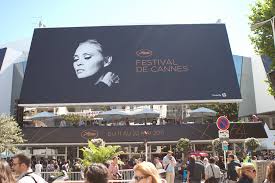 10) Get Film Festivals Engaged Early On

First do your research on what film festivals best suit the tone and genre of your film, and then contact them early on in your filming process. If you can get them engaged into your film, you may have a better shot at getting into their festival. Of course, your final product is what really matters, but a healthy relationship with a festival can often times tilt the chances of a “yes” into your favor. 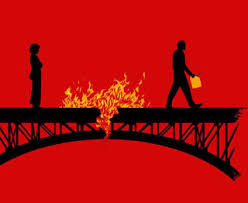 There are quite a few reasons why festivals may pass on your film. They either didn’t like it, they liked it but it didn’t fit into a time slot, or it didn’t fit into their program’s theme, to name a few. Either way do not call festivals that rejected your film and give them a screaming piece of your mind. Always remember, not only do festival programmers have feelings, they have impeccable memory capabilities. Much like a teenager getting a driver’s license, getting accepted by a film festival is a privilege, not a right. Filmmakers should embrace film festivals as such (a privilege) because they may be your film’s best platform to capture an audience.

Okay, that’s what I have today. Before I go, here’s a link to a cool little video from “Film Riot”  about “How to Get Into a Film Festival.”

Furthermore, my podcast, Limping On Cloud 9, which is positivity infused, so it may serve as a short getaway from the pile of work you’re staring at at this very moment. My podcast is available on iTunes, Google Play and Stitcher. Here is our website:

How an Armless Disabled Child Changed My Life

I’ve also linked a slide show on “Film Festivals Around The World,” by Maps of the World. I thank you for lending me your eyes.

Film Festivals Around the World from Maps of World